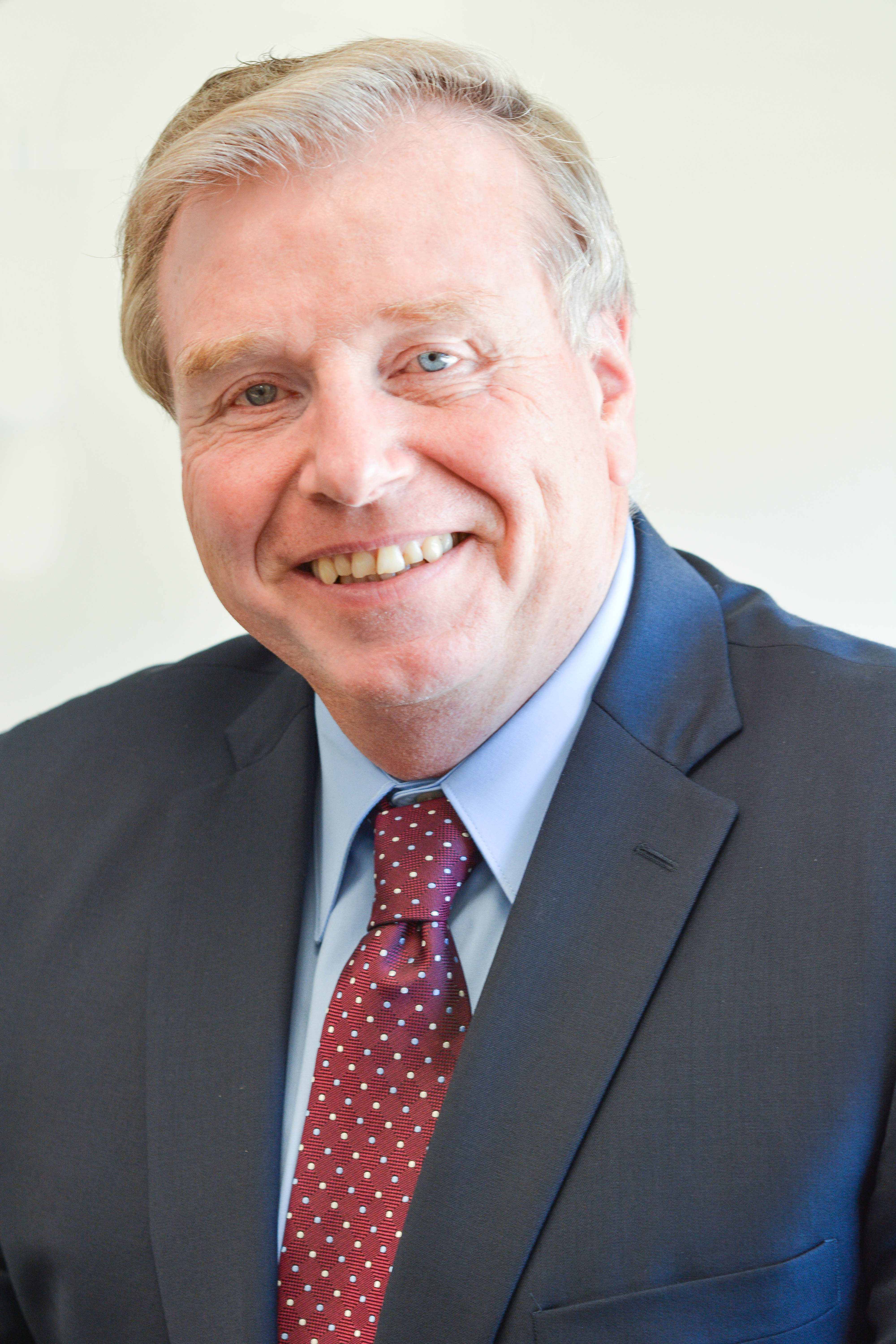 Those who don’t learn from history are doomed to repeat it.

In 1998, major tobacco companies agreed to establish a fund of more than $200 billion to be divided among states in recognition of lives and money lost to tobacco use. Ohio was slated to receive nearly $10 billion, or approximately $365 million per year through 2025. Ohio established the Ohio Tobacco Prevention Foundation, which I served on since its inception and chaired for two years, to manage these funds and establish science-based, evidence-backed smoking prevention efforts.
Long story short, 10 years later, Ohio shut down the Foundation. Perhaps as a result, Ohio still maintains higher-than-average smoking rates compared with the rest of the country.
We are now standing on very familiar ground, as large financial settlements from pharmaceutical companies and distributors that manufacture and market opioids are beginning to find their way to local and state control.
Any news consumer knows that Ohio has an addiction problem. Once again, our rates of death from overdose exceed national averages. However, because we in public health, healthcare, emergency medical services, law enforcement and behavioral health are in the middle of a full-court-press to mitigate overdose incidences, as well as the secondary infectious diseases related to opioid use, we are beginning to see a decline in these concerning rates.
Similar to the path the tobacco settlement took, Ohio and other states are now clamoring for control of the lion’s share of the money to be distributed as these cases are settled. It is important to note here that the settlement funds are meant to directly reach the people most affected by the opioid epidemic – those struggling with the disease of addiction.
I propose that we develop a system of regional foundations to receive and manage these settlement funds. The infrastructure for these foundations is largely in place. Ohio is divided into regions for the delivery of emergency services. Use these already established regions as the geographic map for distributing funds.
Each region in the state would be governed by a board of trustees responsible for managing and distributing the settlement funds. The board would be comprised of elected officials and representatives from public health, healthcare and addiction medicine, emergency medical services, law enforcement, businesses and faith-based organizations. Perhaps most important, the boards would include people in recovery from addiction, as they are best prepared to advise what they and others face in their journey to beat the disease of addiction. Board of trustee meetings would be open to the public to maintain transparency and share ideas.
The boards would be charged to develop evidence-based programs to directly mitigate the disease of addiction and to collect and share data. The boards would also look into the additional negative effects of the opioid epidemic, such as hepatitis, HIV, homelessness, workforce development and children’s issues.
Let’s not go down the same path with settlement funds that we have traveled in the past. It is imperative that the funds directly reach those who most need them. Governor DeWine has indicated his support for funds going directly to counties and municipalities. I encourage the Ohio Legislature, the administration, cities and counties to create these regional foundations to manage the opiate settlement funds. A foundation structure will provide an inter-disciplinary, neutral forum to serve the people at the center of the battle – those struggling with the disease of addiction.