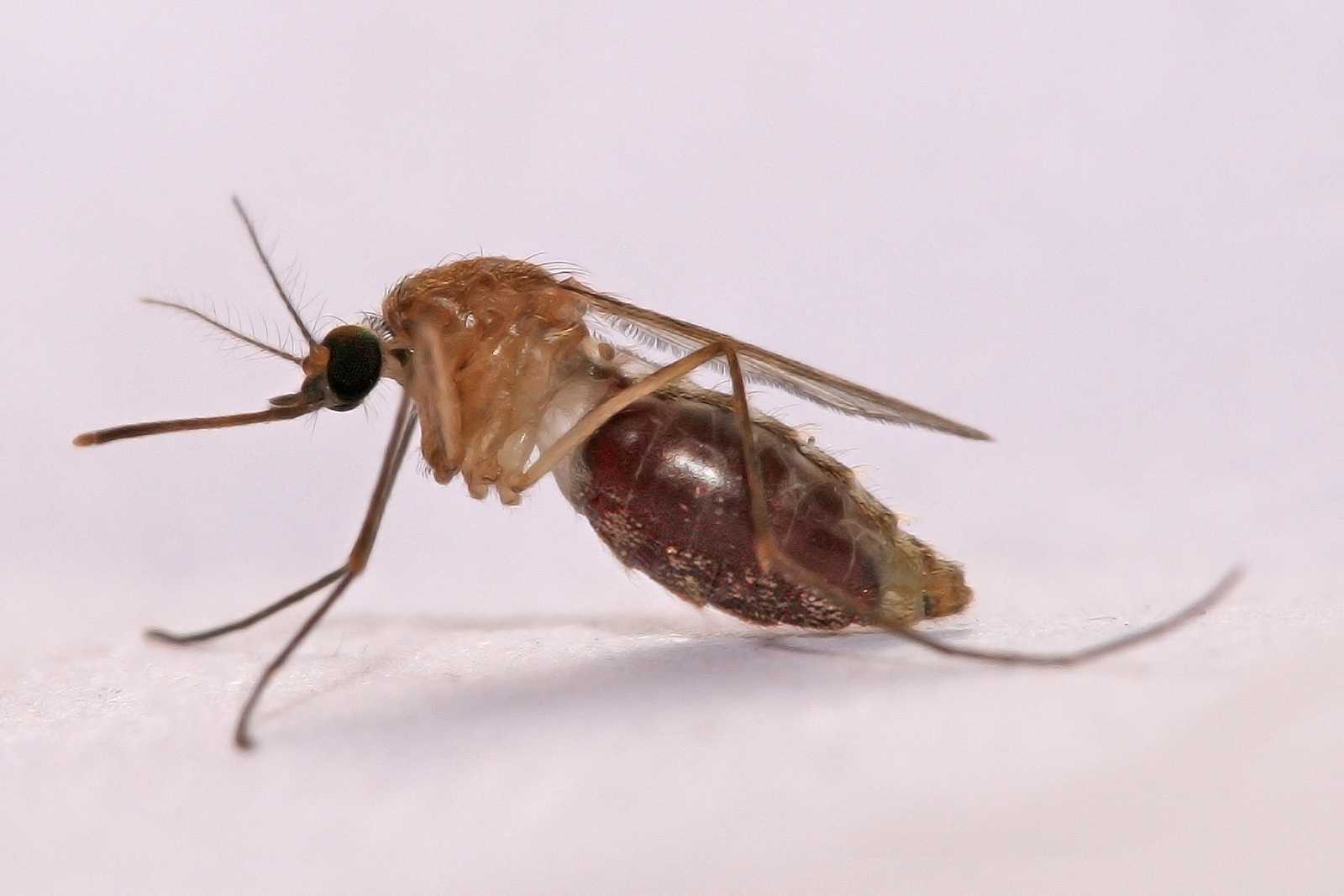 HAMILTON COUNTY, OHIO – “It is shaping up to be an active mosquito season,” according to Hamilton County Health Commissioner Tim Ingram. “In fact, we’re beginning to see some comparisons to 2012, an epidemic year for West Nile Virus.”

“Mosquitoes are very active this time of year,” Ingram says.  “West Nile Virus (WNV) remains a threat in Hamilton County.  It is important for residents to remember that we can all take action to eliminate mosquito breeding sites and take precautions to avoid mosquito bites.”

WNV is a viral disease affecting the central nervous system that can be transmitted to humans by mosquitoes. It is important to note that most people who are bitten by an infected mosquito will never become sick. Everyone, however, should be aware of the symptoms of WNV. Symptoms may develop two-14 days after someone is bitten by an infected mosquito.

No Symptoms in Most People. Approximately 70-80 percent of people who are infected with WNV will not show any symptoms at all.

Milder Symptoms in Some People. Up to 20 percent of the people who become infected will display symptoms which can include fever, headache and body aches, nausea, vomiting, and sometimes swollen lymph glands or a skin rash on the chest, stomach and back. Symptoms can last for as short as a few days, though even healthy people have been sick for several weeks.

Serious Symptoms in a Few People.  Less than one percent of people infected with WNV will develop severe illness. The severe symptoms can include high fever, headache, neck stiffness, stupor, disorientation, coma, tremors, convulsions, muscle weakness, vision loss, numbness and paralysis. These symptoms may last several weeks, and neurological effects may be permanent.

While all residents of areas where virus activity has been identified are at risk, people over age 50 have the highest risk of developing severe WNV infections. Anyone experiencing any of these symptoms should contact their healthcare provider for evaluation.