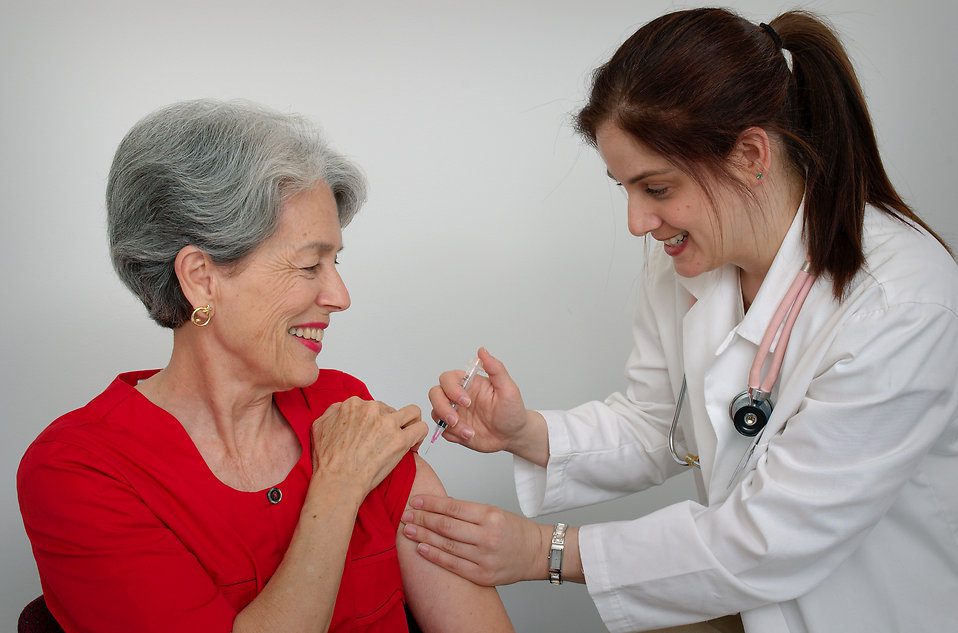 It’s not too late to get a flu shot, and the Ohio Department of Health (ODH) and Centers for Disease Control and Prevention (CDC) recommend that everyone six months and older get one as soon as possible as it is the best protection against seasonable flu viruses. It takes about two weeks for a flu shot to take full effect. Flu activity traditionally begins to increase in October and can last as late as May, with cases typically peaking between December and February.

CDC says that despite the benefits of flu vaccination, roughly three out of five people in the U.S. have not been vaccinated this flu season and roughly two out of three pregnant women have not received a flu vaccine yet this year.

“Pregnant women and their young infants are at high risk for serious complications from the flu,” said Dr. Clint Koenig, Medical Director of the Ohio Department of Health. “CDC, the American College of Obstetricians and Gynecologists, the American College of Nurse-Midwives, and the American Academy of Family Physicians recommend flu shots for all women who are or expect to be pregnant during the flu season.”

Flu surveillance data in Australia where flu season is winding down suggests that this year’s vaccine has been significantly less effective against one circulating flu virus strain, influenza A(H3N2). However, CDC notes that vaccine effectiveness measured in Australia may not be predictive of what will happen in the U.S.

“No vaccine is 100 percent effective but there are many reasons to get a flu vaccination,” Koenig said. “Flu vaccination prevents millions of illnesses and tens of thousands of flu-related hospitalizations each year in the U.S. A study published earlier this year in a pediatric journal shows that flu vaccination can significantly reduce a child’s risk of dying from influenza.”

Symptoms of influenza can include fever, cough, sore throat, body aches, headache, chills and fatigue. Although most people fully recover from the flu, some experience severe illness like pneumonia and respiratory failure, and the flu can sometimes be fatal. People who think that they may have the flu and are pregnant, have an underlying medical condition, or who are extremely ill should contact their healthcare provider immediately. Flu vaccines are offered by many doctor’s offices, clinics, health departments, pharmacies and college health centers, as well as by many employers and some schools.

While vaccination provides the greatest protection against the flu, other effective ways to avoid getting or spreading it include: washing hands frequently or using alcohol-based hand sanitizer; covering coughs and sneezes with tissues, or coughing or sneezing into elbows; avoiding touching eyes, nose and mouth; and staying home when sick and until fever-free for 24 hours without using fever-reducing medication.

More information about influenza and flu activity in Ohio is available at www.flu.ohio.gov.